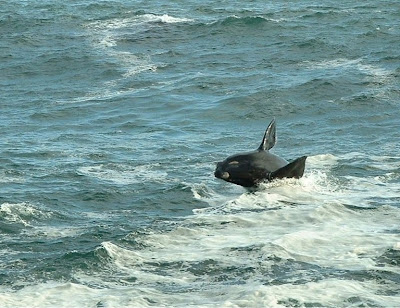 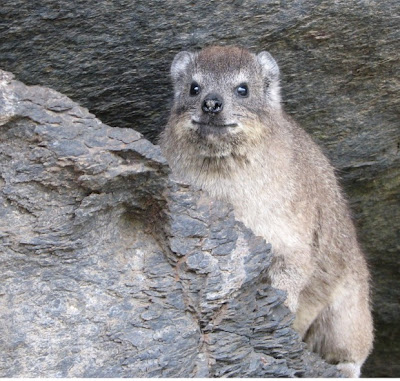 November 19, 2009
The Courtyard Hotel was the venue for our painting out in the open for a while. The painting of Deveils Peak was painted at the same location. I need more practice with buildings! We are painting in the Company Gardens at the moment and I am getting lots of practice in. Strange how the window is not centred in this building, but that is the way it is.
12 comments
Read more